Spencer Makenzie’s is a popular family-owned seafood restaurant in Ventura and Camarillo, CA that hosts the World’s Largest Cornhole Tournament. “The Throw Down” will happen from Friday, August 27th through Sunday, August 29, 2021. Cornhole players of all skill levels from around the world will flock to Ventura for the festivities. This year’s theme is “Go Big or Go Home.” The Ventura County Fairgrounds will host 1,024 teams battling for over $230k in guaranteed cash payouts from the main cornhole tournament.

There will be additional cornhole tournaments over the three days putting an extra $25-$50k in cash payouts up for grabs. If you’re a California and Ventura County resident, you’ll also be competing for side cash payouts. This year’s tournament will be held in the scenic beach town of Ventura at the Ventura County Fairgrounds. Visitors and spectators are welcome to join and enjoy the bevy of food, drinks, cold beer, and wonderful beach weather. Three-day general admission tickets are only $20! It’s a good idea to get your tickets sooner than later because this cornhole tournament sells out every year. 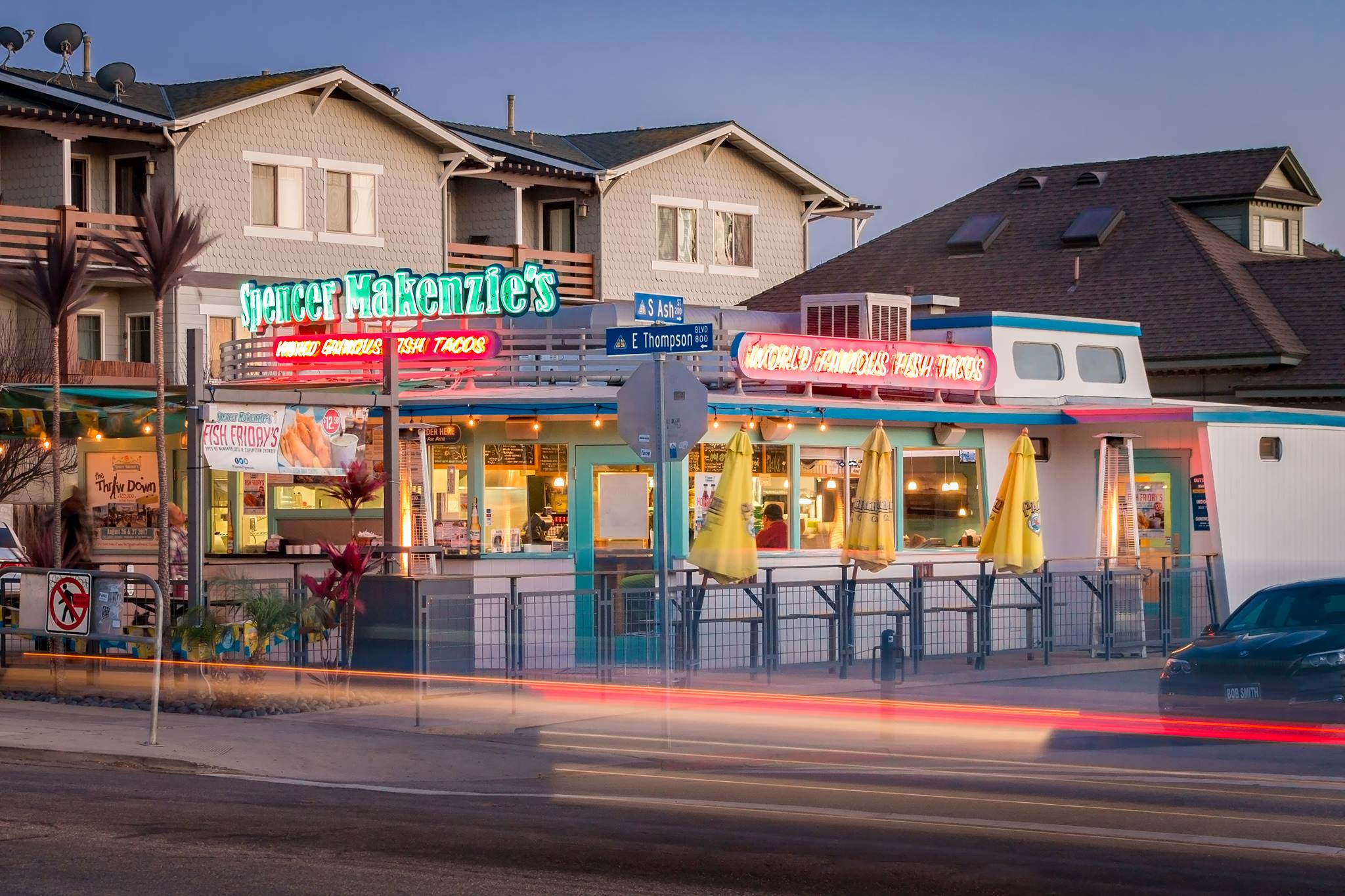 Spencer Makenzie’s Fish Company, LLC, first began as a fairground and festival concession trailer in May of 2007. They quickly rose into popularity after establishing themselves at events like The Aloha Festiva, The C Street Long Board Classic, and The Ventura County Fair. After setting up shop at 806 E Thompson Blvd in Ventura over 12 years ago, The Throw Down came into existence shortly after. It began as an old-school block party on the street outside of Spencer Makenzie’s. 11 years ago, the first tournament only had 32 teams competing. It has since turned into the World’s Largest Cornhole Tournament. Competitors and fans come from all around the world to watch and compete. This year’s event is so big that it has to happen at the Ventura County Fairgrounds to accommodate for its size.

After the sun goes down on The Throw Down cornhole tournament, there are two full evenings of live music in store. Friday starting at 7 pm, and Saturday at 5 pm, Spencer Makenzie’s will feature the best cover bands in the world! Cover bands include AC/DC, Journey, and Guns & Roses. This annual End of Summer Block Party has become a tradition in the area and has had its share of surprise performances. In the past, some of these include surf guitar legend Dick Dale and rapper Chuck D. of Public Enemy.

Tree Factory Is One Of The Main Sponsors!

During the three-day tournament, Tree Factory will have a booth set up with all of our high-quality apparel and accessories. Rep Ventura County’s favorite locally-owned and operated cannabis dispensary and delivery service everywhere you go! Visitors staying at a hotel or Airbnb in the area should consider ordering online from our cannabis delivery service.

We offer same-day delivery to Ventura within 30-90 minutes. If you feel like exploring, come visit our new dispensary in Port Hueneme at 437 W Channel Islands Blvd. If you sign up for our Loyalty Rewards Program, you’ll save 20% on your next purchase! 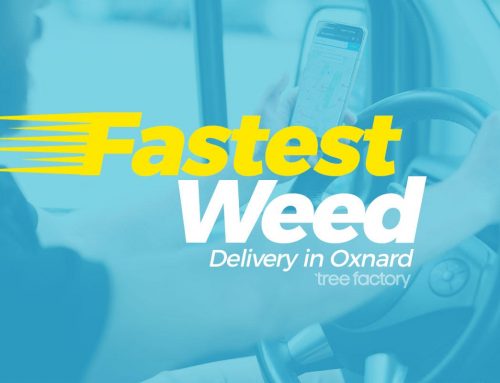 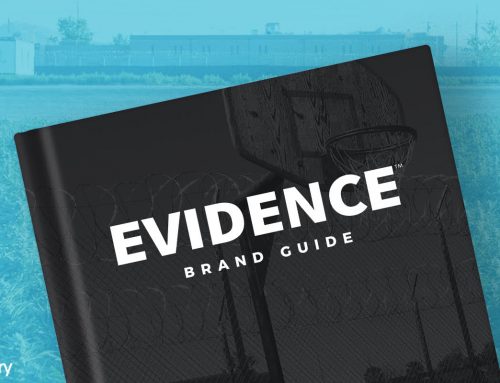